skip to main | skip to sidebar

It's not as if I haven't been doing *anything* while I was off this blog, okay?

I got a new poetry book out (Rhyme Scheme, Zasterle Press)  got my academia grind on, performed -- a lot -- am on a couple new recordings, interviewed folks, laughed cried, cracked a few jokes worked way too much, changed my diet, started a new fitness regimen... and missed you guys! (Well, not the spammers.)

So... what if you need to find me? I got official findable stuff! Like my FB page over here:
https://www.facebook.com/pages/Tracie-Morris-Friend-Page/108387949226537 , where I talk about things I'm up to and a few other interesting things that other folks are doing (mostly to do with acting, truth be told).

I got this here twitter situation going on, yes I do! https://twitter.com/mstraciemorris

And yeah, you *may* have noticed that all the new-ish platforms kinda coincide with my slacking off on this end. It's true.

I think I kinda have a handle on what I'm going to do with all these different opportunities to reach you all but it took me a while to get it together. If you've kept up with me via alerts, I really appreciate it. If not, I don't blame you -- and I give you smooches anyway!

This weblog will be closer to the rambling variety (as it has been) but I've decided to keep the posts shorter and sweeter so I can check in more often.

*Shakespeare*. You guys didn't know I was a Shakespeare freak? All my postings about Ian McKellen over the years didn't clue you in? Well I am. I've studied Shakespearean acting overseas, I'm working on a Shakespeare project and teach The Sonnets so there's that.

In the last 10 days I've seen 4 Shakespeare plays and have enjoyed each of them. From Brooklyn to Broadway to Loisaida  it's been all about the Bard. I'm planning to see even more this season. You can never get enough! No matter how I'm feeling, no matter what goes on, connecting to Shakespeare through reading, writing, viewing, learning is grounding, calming (even when looking at those extreme tragedies of his, even reading the depths of despair in the sonnets). Live Shakespeare done well and with enthusiasm is regenerative to my spirit. It's helped me get through this ridiculous winter of discontent (a.k.a. slush, ice, rock salt and garbage via the 18 storms we've had in the region this season). I'll take some extra Shakespeare on top of my Shakespeare, thank you very much!

Going in reverse order, I just caught the last weekend run of "Othello: The Panther" a repurposing of the context of WS' most famous Moor (yes, Shakespeare wrote about more than one), down at the Nuyorican Poets' Cafe.  The concept was great and there was some excellent choreography, music, acting, directing and language. The energy was high and the pacing was lively. I really enjoyed the intimate venue of seeing this play presented in an unusual way. Just great.

Last week I saw the giant of an actor, Mark Rylance, *slay* the boards along with an astounding group of collaborators in the Richard III/Twelfth Night double bill on Broadway. Ba.Na.Nas.

Rylance is the epitome of perfectly blended American and British acting. The guy is uncategorizable except genius. I will be *very* surprised if this production doesn't sweep the Tonys. Twelfth Night was, quite possibly, the best theater I've ever seen.

My little run started off with an actor that does us US-based Shakespearean actors proud, the extraordinary Frank Langella as King Lear at BAM. Langella is a *beast*. I just love, love, love his acting and I have for many years. He knows how the make language work beautifully. Here's to NYC and Bayonne's own. *Any*time I see dude, I take notes.

Besides brushing up on you-know-who, I've been reading, performing, writing like a madwoman and traveling a bit. Let's just say the weather hasn't held me back. And speaking of which, that groundhog  Phil was right -- again! -- but it doesn't have to mean I like it! 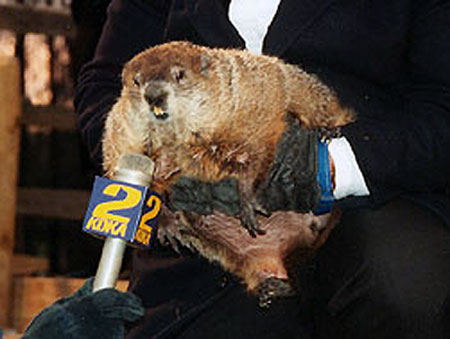 Happy 2014/Year of the Horse/Winter and soon-to-be Spring to you! 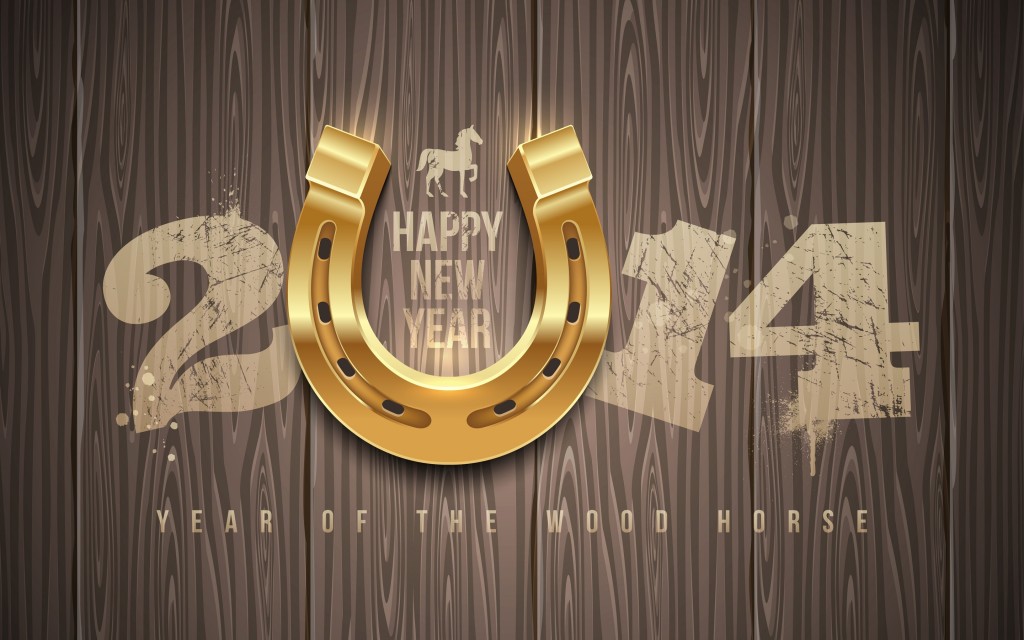 (via the Lakeside Collection blog) 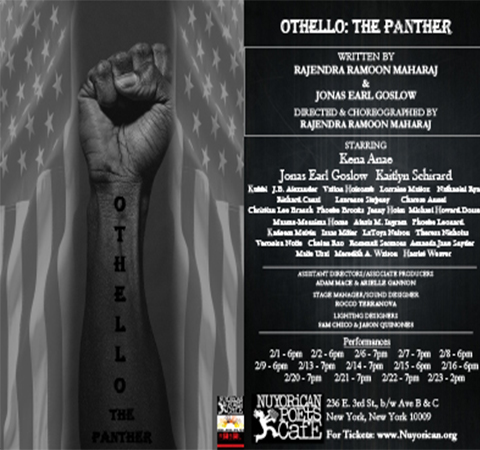 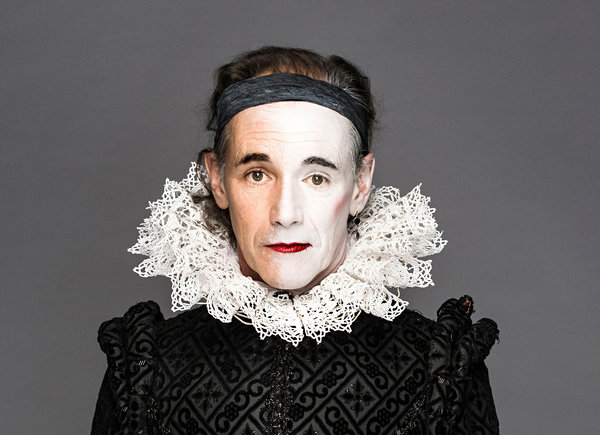 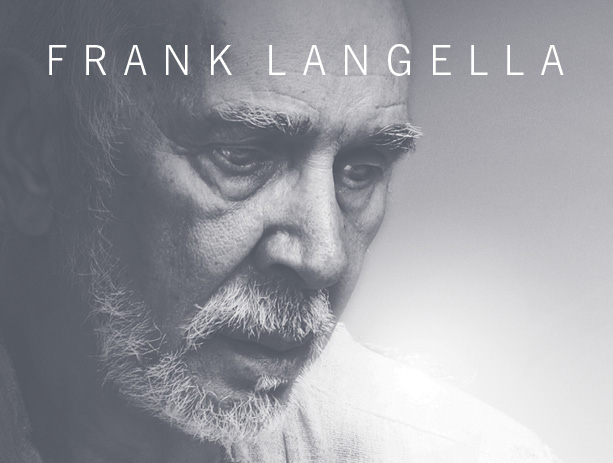 When to the sessions of sweet silent thought
I summon up remembrance of things past,
I sigh the lack of many a thing I sought,
And with old woes new wail my dear time's waste:
Then can I drown an eye, unused to flow,
For precious friends hid in death's dateless night,
And weep afresh love's long since cancelled woe,
And moan the expense of many a vanished sight:
Then can I grieve at grievances foregone,
And heavily from woe to woe tell o'er
The sad account of fore-bemoaned moan,
Which I new pay as if not paid before.
But if the while I think on thee, dear friend,
All losses are restor'd and sorrows end.

Tracie
I'm a poet, performer, teacher and scholar. I also do consultation work for the arts.